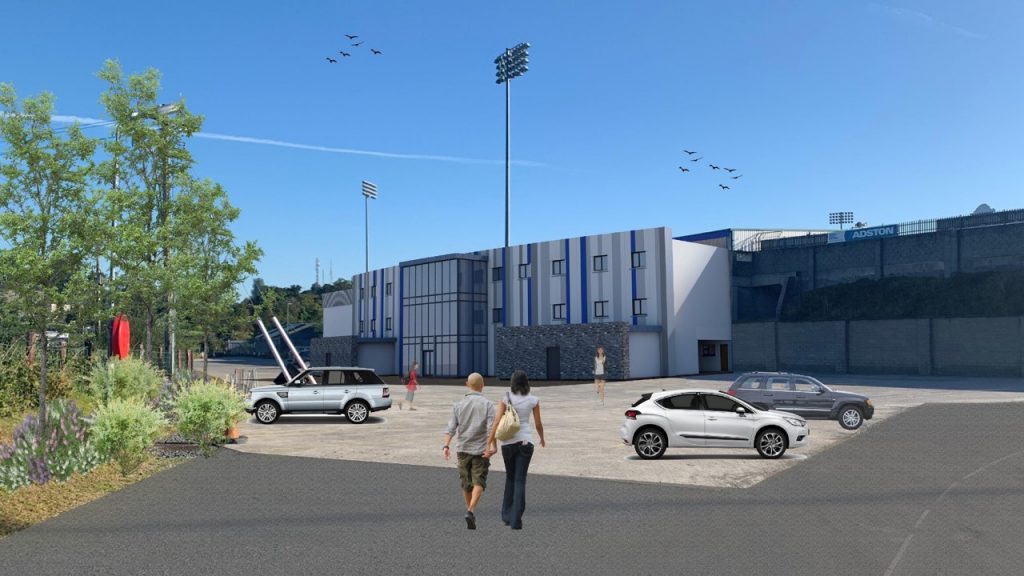 CAVAN GAA are giving one lucky winner the chance to win a house worth €375,000 in Dublin for just €100 through ‘Win The Dream in Dublin 15’ fundraising campaign. All profits raised will go directly towards the development of the Cavan GAA Polo Grounds Centre of Excellence. Enter here – www.WinInDublin15.ie

The Cavan GAA Polo Grounds Centre of Excellence project will see three new grass pitches installed around the county stadium along with floodlighting and a new covered stand for supporters on 24 acres of acquired land. The ambitious development will also see the main stand in Kingspan Breffni extended to deliver eight new dressing rooms for male and female teams, an athletic development centre, meeting rooms, a kitchen/dining room and a video analysis room.

The Cavan GAA Polo Grounds Centre of Excellence is expected to cost €3.2 million and Cavan GAA are calling all supporters at home and abroad to support the Polo Grounds Centre of Excellence by entering the ‘Win The Dream in Dublin 15’ fundraiser’. One lucky person will win a €375,000 house for just €100, with the winner being announced on December 30. Go to www.WinInDublin15.ie to enter. 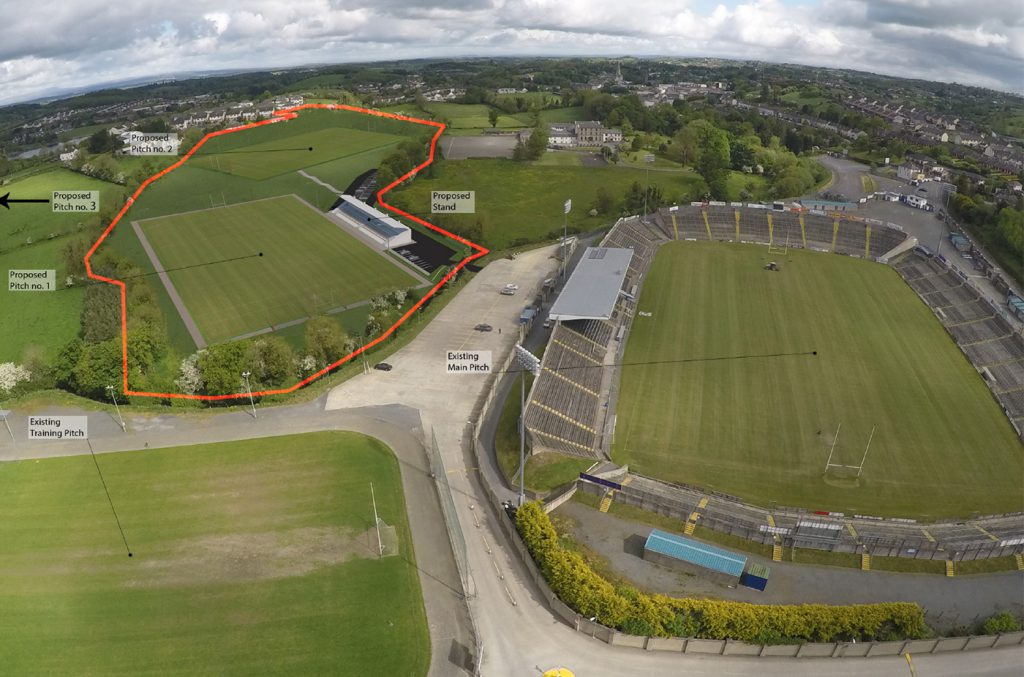 In 1947, Cavan beat Kerry 2-11 to 2-7 in the Polo Grounds, New York in a historic All-Ireland Final. Our centre of excellence will celebrate our past and build our future. This facility will be an inspiring venue in the heart of our county that empowers Cavan people to engage positively with gaelic games and increase the availability of floodlit, grass pitches in Cavan for male and female teams. 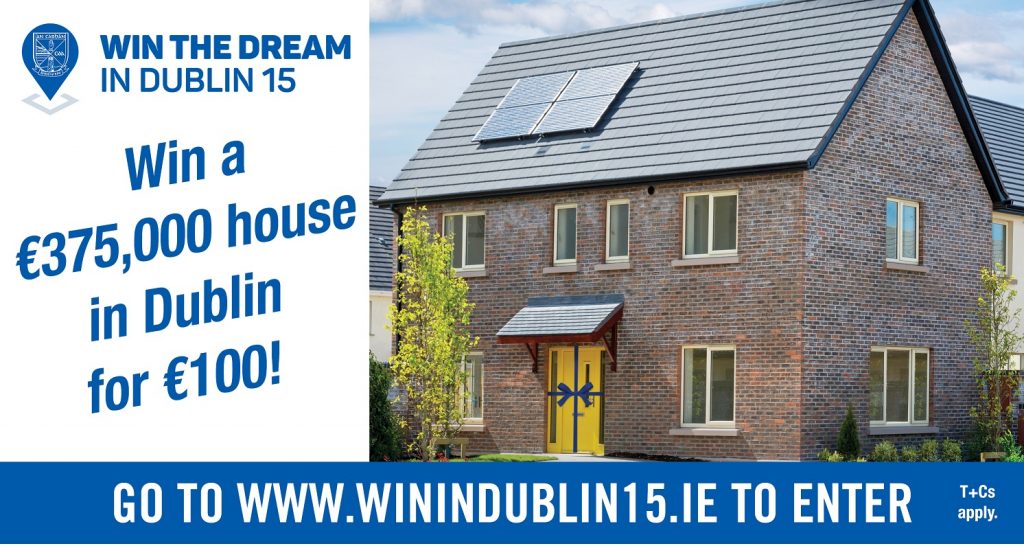