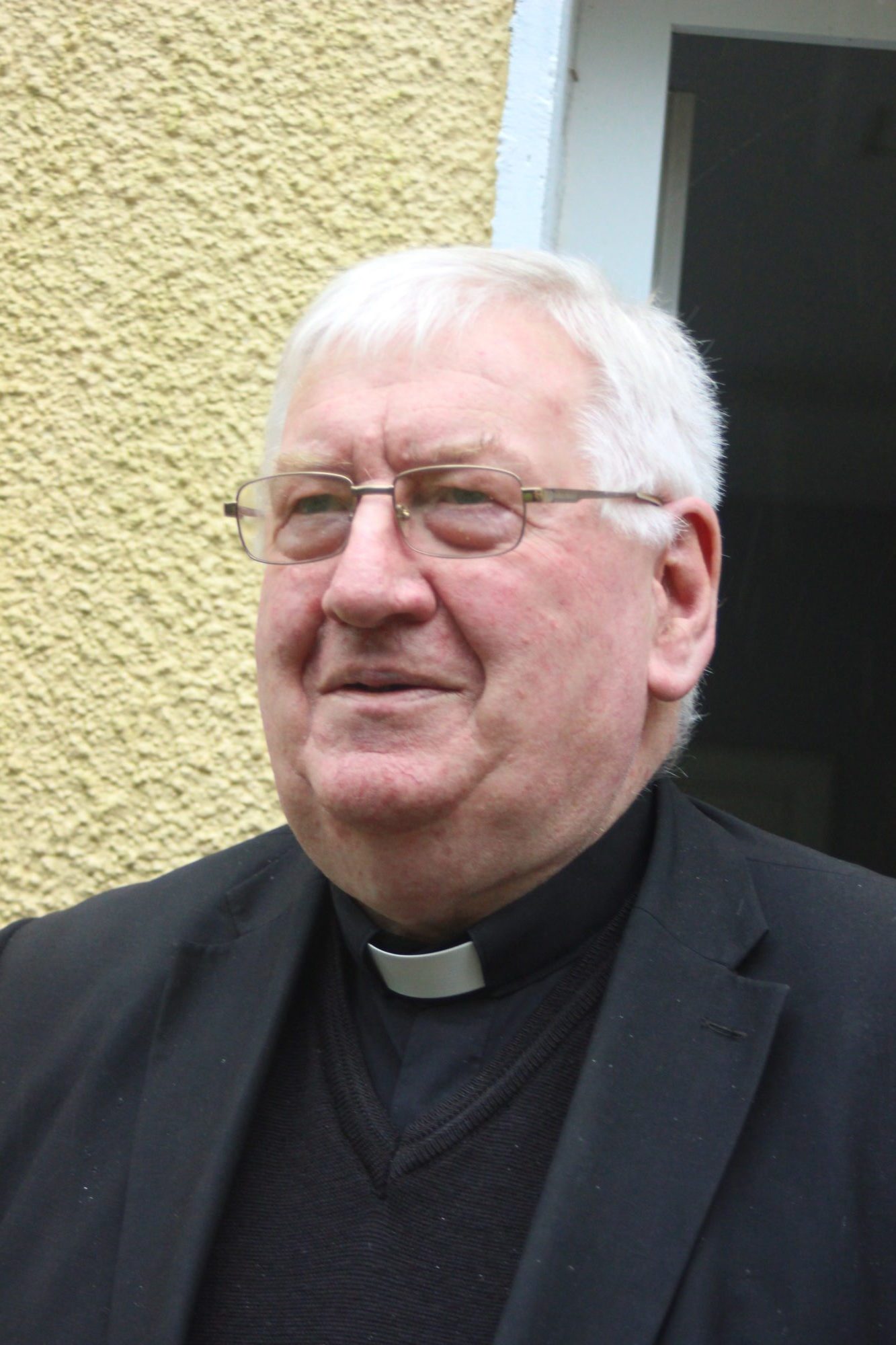 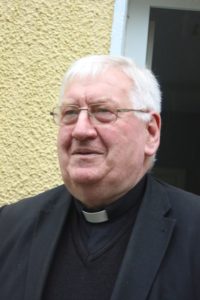 Cavan County Board GAA extends its deepest sympathies to the family of the late Fr Fintan McKiernan who passed away unexpectedly on Wednesday afternoon. Fintan, who was a native of Templeport parish, played at fullback on the successful Cavan minor team of 1959. This team defeated Antrim in the Ulster final, Galway in the All-Ireland semi final before losing narrowly to Dublin in the final. Both semi final and final were played in Croke Park. Due chiefly to his commitment to his studies and to the priesthood Fintan’s playing career was cut short but he was involved in promoting the game in St Pat’s while he taught there and he trained a number of teams. Ar dheis Dé go raibh a anam.