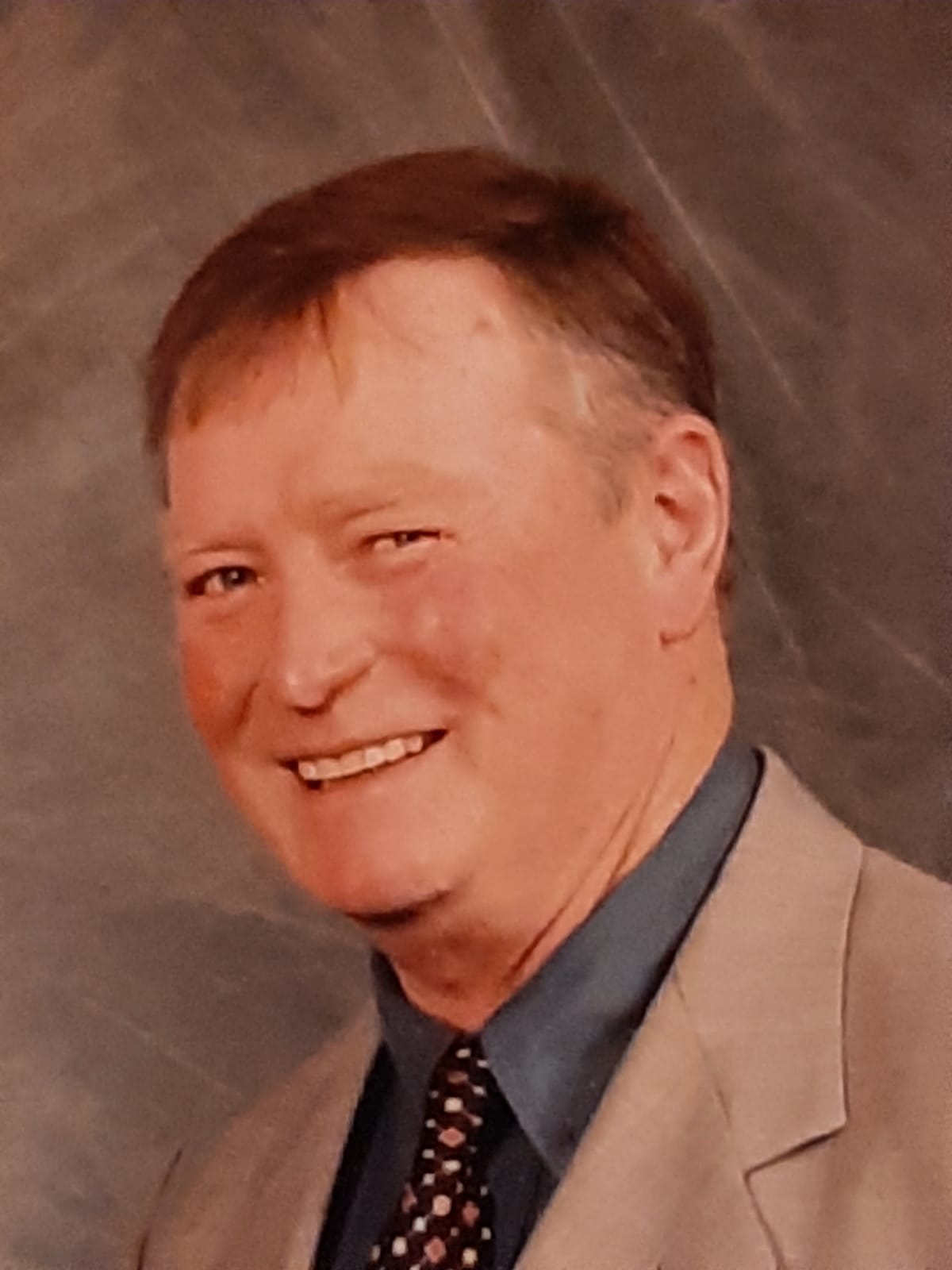 There was shock in Cavan GAA circles when the news broke on Tuesday 16 March that Jimmy Stafford, had passed away. Jimmy, a proud son of Killinkere, was a nephew of the legendary Joe Stafford of club and county fame. A two-time McRory Cup medal winner with St Patrick’s College in 1961 and 1962 as a defender Jimmy first came to national prominence in 1962 when as a forward he scored two goals and set up James Brady for a third in Cavan’s shock Ulster senior final victory over All-Ireland champions Down. He won another Ulster championship medal in 1964 when Down were also on the receiving end. During the latter half of the 1960s work commitments took Jimmy abroad and he was unavailable to play for a couple of years. When he returned he lined out again with Cavan from 1970 to 1973 until injury hindered his career . At this time he was pursuing further studies in UCD and he won a Sigerson Cup medal with the College in 1972/73. In the same year he won a Railway Cup medal with the Combined Universities team which was a unique and once-off achievement when they defeated Connacht after a replay. In the early 1990s Jimmy was elected as Cavan County Board Coaching officer and during his tenure he introduced the clubs to many coaching initiatives. In the same decade he served as a selector for the Cavan senior team when Eamon Curley was team-manager. He was a loyal servant to his club Killinkere and he captained the team to junior league success in 1963 and to junior championship success in 1972.
Cavan County Board extends their deepest sympathies to Jimmy’s wife Una, his sons David and Donagh, his daughters Jennifer, Katie and Fionnuala, his extended family and the Killinkere club. Ar dheis láimh Dé go raibh a anam dílis.