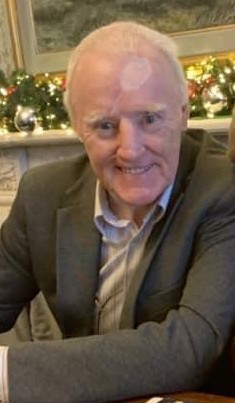 Cavan Co Board learned with deep regret of the passing of Tom Walsh after a long courageous battle. Tom a native of Bishopstown, Co Wexford brought his passion for hurling to the Breffni County where he passed on his knowledge and passion for the game to many clubs and players in Cavan.

Tom played his role in the development of hurling in the County Cavan, as he managed many senior and juvenile teams and was Chairman of the Cavan Co Hurling Board in 2004. Tom managed the Cavan Senior Hurling Team for many years.

Tom was a great advocate of the GAA, and was a regular in Kingspan Breffni surrounded by family, he was particularly proud to be present on the many occasions that his son Nicholas adorned the Cavan County Jersey. It was very evident that Tom had instilled his deep love of all things GAA to his immediate family as each of his children have been involved in GAA at every level and his “right hand man” grandson Darragh was ever there, present at his side. Tom was a great voice and ambassador for GAA and especially Hurling and many a good chat was had with him.

Cavan GAA would like to extend its deepest sympathies to his wife Ita, his children Andrea, Karen, Damien and Nicholas his beloved grandchildren, brothers sisters and extended family, friends and his adopted Club Cavan Gaels. 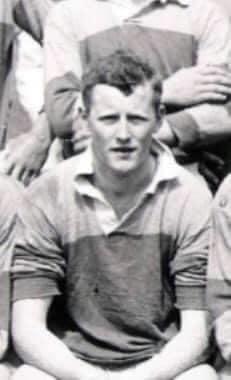