There is deep regret in Cavan GAA circles with the news that Johnny Cusack has gone to his eternal reward. His passing is deeply mourned by his many friends in Cavan and beyond. Johnny was an outstanding footballer, the proud winner of an All-Ireland senior medal in 1952 when Cavan defeated Meath in a replay and an Ulster championship medal winner in 1949, 1952, 1954 and 1955. Johnny first played with Cavan juniors in 1947 and a bad knee injury delayed his debut on the Cavan senior team denying him an opportunity of featuring on the successful team of 1948. Johnny got his place in 1949 and he made a huge contribution to the successful teams of the late 1940s and early 1950s first as a corner forward and later as a half back. Although defeated in the All-Ireland final by Meath in 1949 Cavan bounced back to turn the tables in 1952 with Johnny playing a key role in the replay. Johnny also won Dr McKenna Cup medals in 1951, ’53 and ’55 and a national league medal in 1950. His contribution to his native Lavey was also noteworthy and Johnny captained and trained the team to win the Cavan junior championship in 1950. The following year Lavey won their only senior championship with Johnny again the trainer and team captain. Incidentally both finals were played in 1951 making Lavey’s achievement special in Cavan GAA history. He also trained the successful Lavey team that won the cavan junior championship in 1975. The sympathies of the Gaels of Cavan is extended to his wife Anna, his sons John, Phelim and Martin; daughters Mary, Dympna and Aideen and extended family and to the Lavey club.  Ar dheis Dé go raibh a anam dílis 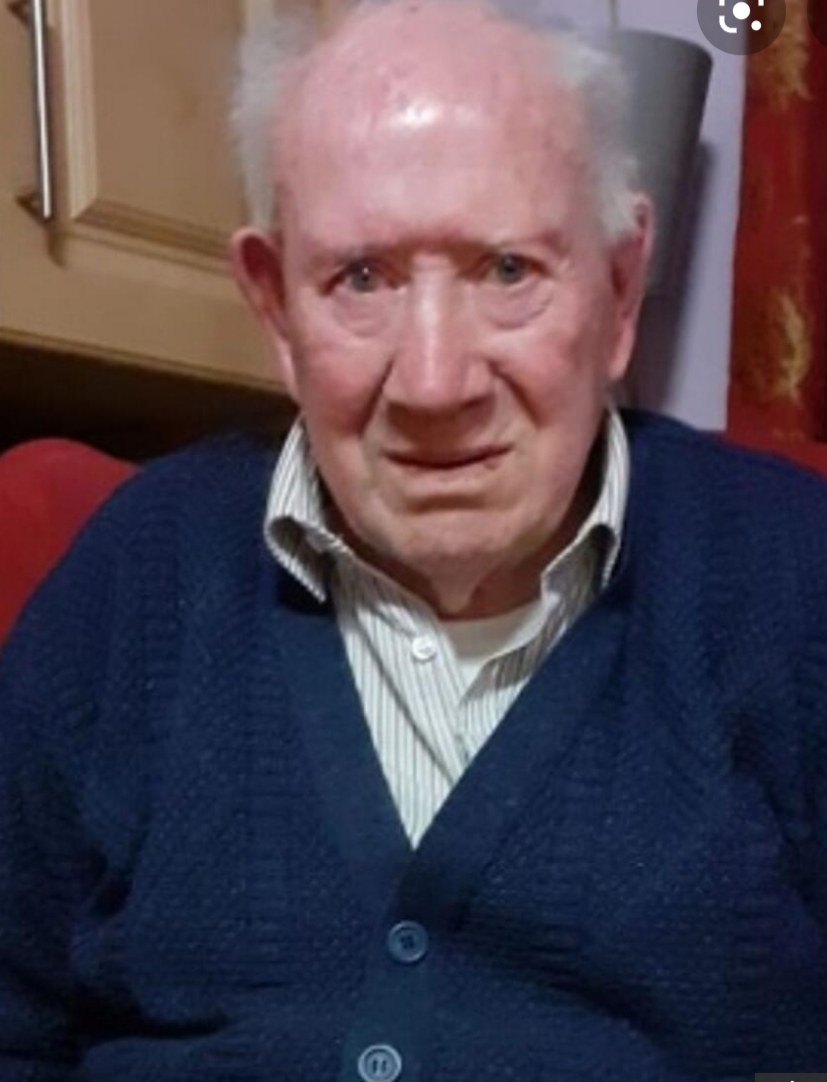