It is with great sadness that we hear of the passing of one of Cavans finest footballers from the 1960’s. Frankie Kennedy a native of belturbet played with the Drumlane club. Frankie was part of the great 1959 Minor team who won the Ulster title. He went on to win another Ulster medal with the Cavan senior team in 1964. Frankie was an avid supporter of Cavan Football to the present day and frequently attended games.

We extend our Sympathies to Frankie’s Family friends and his native club Drumlane at this time. 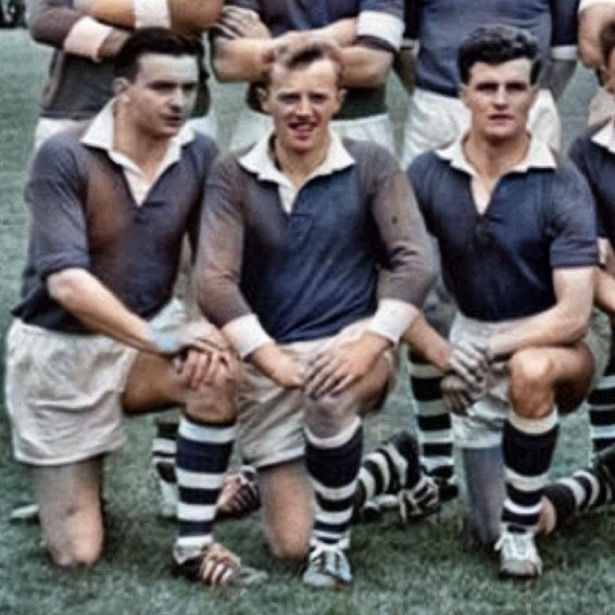