Cavan GAA unveiled plans for the Polo Grounds Centre of Excellence, a new state of the art facility to be built at Kingspan Breffni, at a recent event in New York.

The project will see three new grass pitches installed around the county stadium along with floodlighting and a new covered stand for supporters on 24 acres of acquired land. The ambitious development will also see the main stand in Kingspan Breffni extended to deliver eight new dressing rooms for male and female teams, an athletic development centre, meeting rooms, a kitchen/dining room and a video analysis room.

A large gathering of Cavan supporters packed into Rory Dolan’s Bar and Restaurant to learn more about how his project will benefit Cavan boys, girls, men and women and to meet with Cavan manager Mickey Graham. Former Cavan players Steve Duggan and Alan O’Mara also spoke on the night as well as Cavan NYC stalwart Rosie O’Reilly, Cavan GAA Vice-Chairman Paddy Sheanon and Connie O’Reilly, a successful businessman in New York and owner of the Crover House Hotel.

The Cavan GAA Polo Grounds Centre of Excellence is expected to cost €3.2 million and Cavan GAA are calling all supporters at home and abroad to support the Polo Grounds Centre of Excellence by entering the ‘Win The Dream in Dublin 15’ fundraiser’. One lucky person will win a €375,000 house for just €100, with the winner being announced on December 30. Go to www.WinInDublin15.ie to enter. 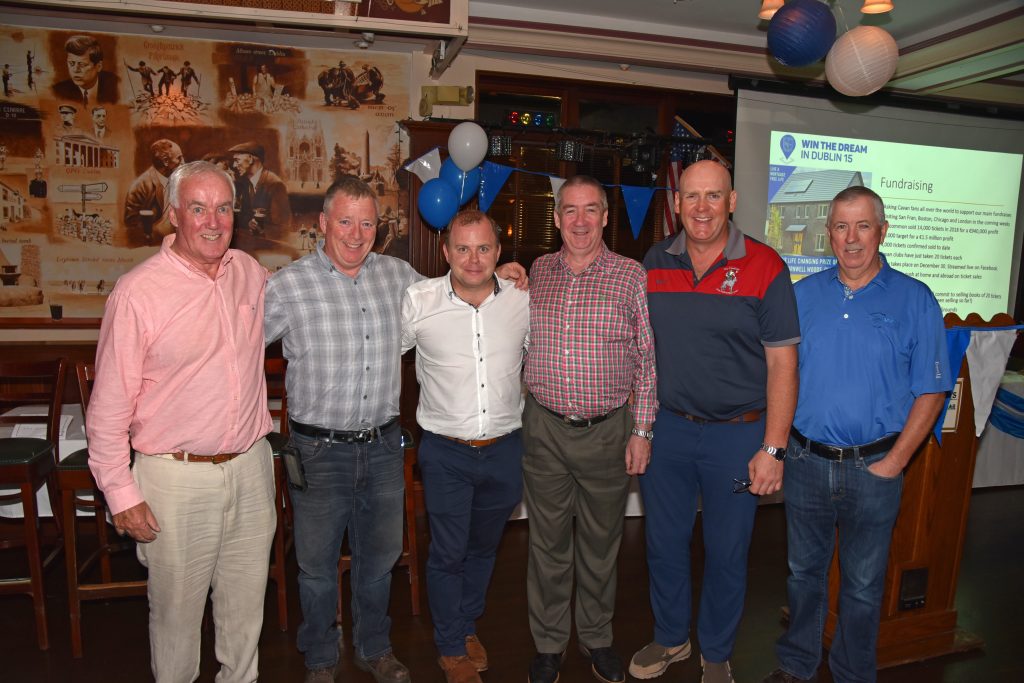 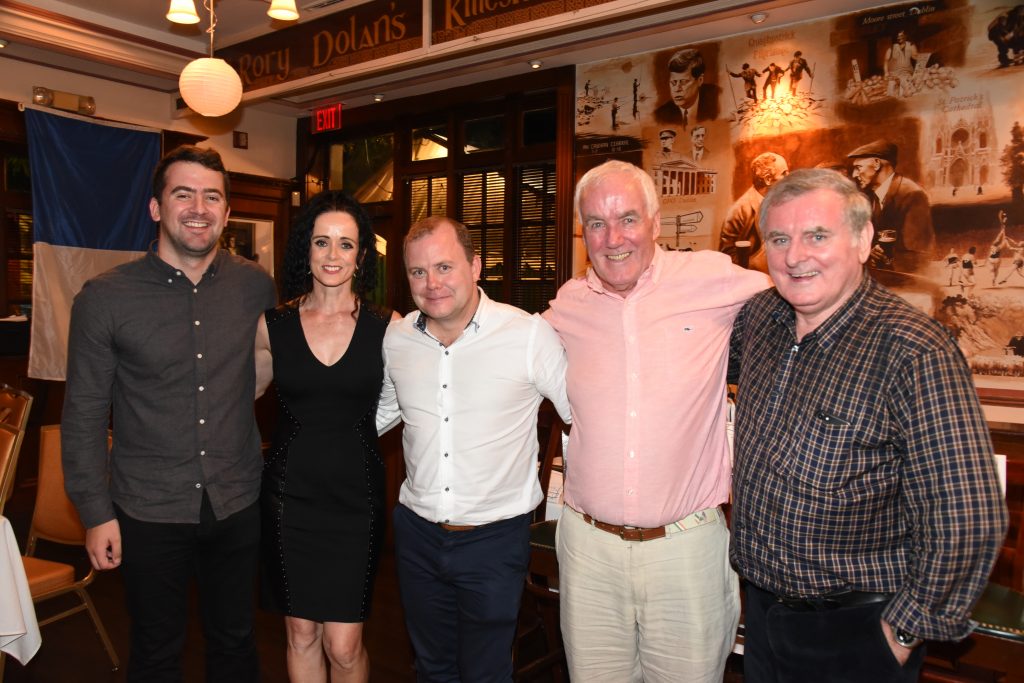 Speaking on the night, Cavan Manager Mickey Graham said; “It is a real honour to be here tonight and to have met with so many proud and passionate Cavan supporters in recent days. The work you all do for the good of the GAA in Cavan is deeply appreciated. It so important for all Cavan people that we develop the Polo Grounds Centre of Excellence and that our boys, girls, men and women have a place they can train side by side and develop an identity for Cavan.”

Rosie O’Reilly said: “Ladies GAA is absolutely thriving in Ireland at the moment and I think it is so important that these new pitches and dressing rooms will give our young girls the opportunity to train and play in quality facilities. We all have to keep working together so that we empower this generation and the next.”

Connie O’Reilly added; “We are lucky to have such wonderful supporters here in New York and the support of the Cavan Association and the Cavan football clubs. The generosity and drive of these people as well as others in Boston, Chicago, San Fran, Philadelphia and Atlanta meant we could make a $150,000 dollar contribution to the acquired land.”

“We are very much putting our shoulder to the wheel here in the US to help Cavan GAA sell tickets for the house draw and if Cavan supporters at home and all around the world row in behind this project now, I have no doubt that the Polo Grounds Centre of Excellence will be a place we can be proud to call our home for years to come.”

Tickets for the Cavan GAA Polo Grounds fundraiser can be bought online at www.WinInDublin15.ie, at the main office in Kingspan Breffni, or by contacting a Cavan GAA County Board official. For €100 you could win a €375,000 house in Dublin. 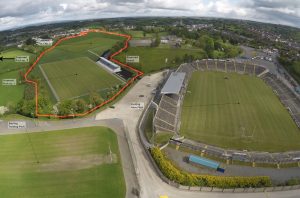